GET OUR FREE WEEKLY NEWSLETTER – WITH WRITING TIPS, COMPETITIONS AND MORE
YES PLEASE! 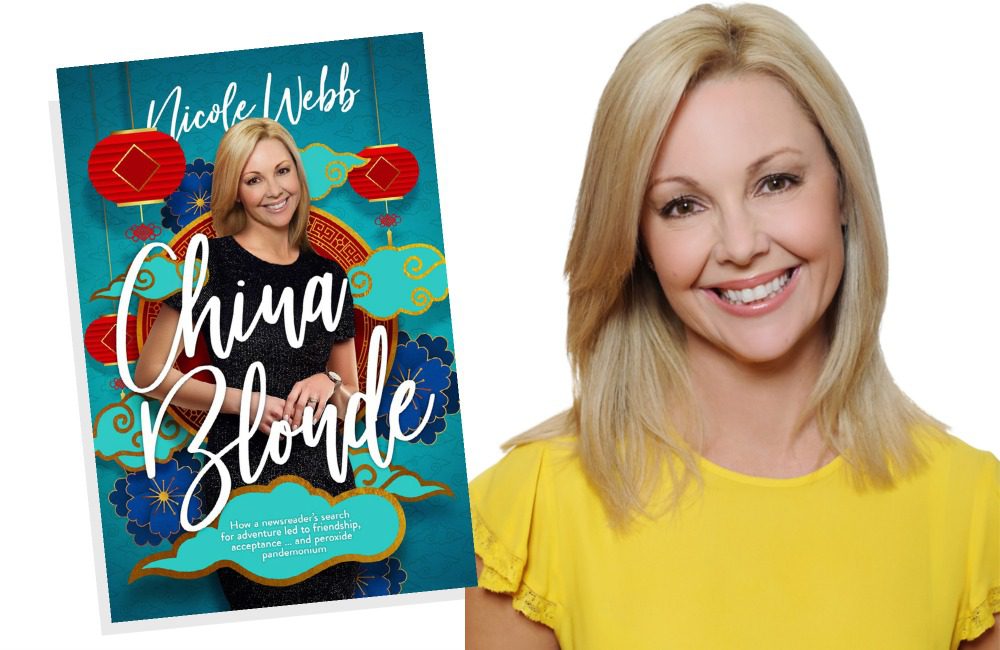 Nicole Webb was a trained journalist and newsreader, with a wealth of writing talent. But when she sat down to write her memoir of life in China, she knew she needed to learn and utilise a whole new set of skills. After taking three courses at the Australian Writers' Centre, doing hundreds of interviews, writing thousands of words, and doing many rewrites, her debut memoir China Blonde is out now with Brio Books.

“Without doing those courses, I really don’t think I would have had the knowledge or know-how to start a book properly, let alone finish a book,” Nicole says.

Sprouting the seeds of her memoir

When Nicole and her hotelier husband moved to China, she felt like an alien in a strange new world. But after two and a half years, she and her family started to fit into their adopted home. She put her journalism skills to work and began interviewing people to find out more about their stories and how they came to be in the middle of China.

“I interviewed many locals from all walks of life and expats who’d made China their home for a decade plus,” Nicole says. “By the time we moved back to Australia, I had 100 interviews under my belt.”

But she still had the question of what to do with all this material.

“At that time, I really had no idea exactly what I was going to write let alone how to write an actual book!”

Nicole's first port of call was to visit the Australian Writers' Centre and enrol in Patti Miller's Life Writing course.

“I was desperate to soak up as much information as I could,” Nicole says. “Patti’s course really opened my eyes to what memoir was all about, and what it was going to take for me to succeed.”

At first, Nicole wasn't going to write a memoir. But through the course and with Patti's advice, she was convinced that she had to tell her own story.

“I really learnt how to open myself up and be vulnerable with my writing,” Nicole says about the Life Writing course. “Most importantly I learnt to find my voice and really tell my story authentically.”

Although she had been writing for years, Nicole found the AWC courses invaluable to help bring her story to life.

“All journalists like to think they’ve got a book in them but make no mistake, being a journalist does not make writing a book easy!” Nicole says.

After Patti's Life Writing course, Nicole took Plotting and Planning with Kate Forsyth. It was during this course that she learned the true meaning of a plot.

“I learned how to really brainstorm and get those ideas flowing, especially when you feel stuck!” Nicole says. “Kate took us through the entire gamut of plotting to writing your book, both practically and emotionally. It was an intense four hours but so worth it. Kate is a wealth of information!”

Persistence pays off on path to publication 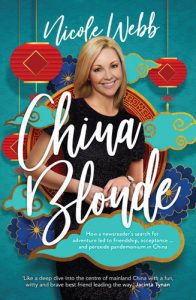 With persistence and determination, Nicole worked tirelessly on her manuscript. After two years, she had 160,000 words – almost double the usual length of a memoir! She began to whittle and edit, cut, shape and polish, until she was down to a more publishable 120,000 words. She started pitching publishers, but received mostly polite refusals. There was one promising lead, but in the end, they decided not to go ahead with publishing her book.

“Still, I picked myself up and dusted myself off. I might be counting on a miracle to get published, but bloody hell, I wasn’t giving up. Never,” Nicole says. “I reminded myself J.K. Rowling got rejected by 12 publishers.”

“They wanted to meet me. They liked what I stood for. They loved the sound of my book. And, they loved me. They wanted to collaborate in the publishing of China Blonde!” Nicole recalls. “I skipped out of that office in October 2019, my grin so big my cheeks hurt for days.”

There was still a lot of work to be done. Nicole had to slash another 25,000 words, rewrite sections, do rigorous fact checking, decide on a cover design and a blurb, write a tagline, acknowledgements, forewords, request testimonials… But finally, her debut book China Blonde was released in October 2020.

“And here we are. She’s real. She’s beautiful,” Nicole says, with genuine excitement.

The future for this China blonde?

As well as continuing on with her freelance journalism, Nicole now makes more time to write and is working on her first fiction manuscript.

“I have started a second book, a novel that will be contemporary fiction, set in Hong Kong about four very different but intelligent, fiercely loyal, relatable women who come from around the globe to make the city their home,” Nicole says.

She also MCs events and is working on a keynote talk called Live a Life Less Ordinary – How to feel fulfilled and proud with no regrets – which she is certainly qualified to speak about! What sets Nicole apart and why she has found success is her persistence and willingness to learn.

“There is always more to learn in any field, especially the craft of writing,” Nicole says. “The AWC has so many different courses to suit wherever you may be on your writing journey, from those very early days to a published author many times over. If I had enough time and money, I would do every single course!” 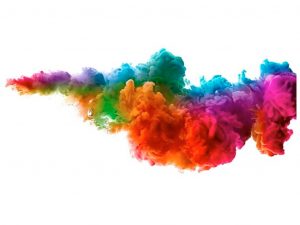 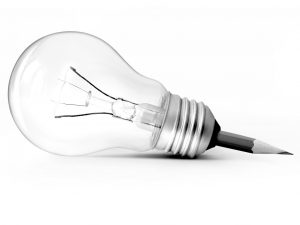 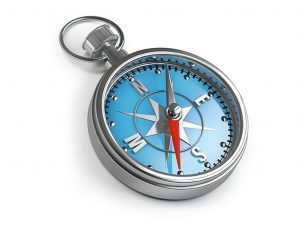 The Australian Writers’ Centre offers courses in creative writing, copywriting, freelance writing, business writing and much more. Our practical and industry-proven courses will help you gain confidence and meet your goals faster!

Nice one! You've added this to your cart